Form of Light is an investigation into the very essence and mysteries of the photographic process. Although the term "photography" is generally considered to have been coined by Sir John Herschel in 1839, he may, in fact, have been preceded by the Brazilian Hércules Florence, who used the French equivalent, "photographie," to describe his own experiments in 1834. Regardless, the etymology of the word is the same: based on the Greek φῶς (phōs), meaning "light" and γραφή (graphê), meaning "drawing, writing," together meaning "drawing with light". Wang's method of composing these works eschews the chemical process of fixing an image to a surface, relying instead on an organized fragmentation of a singular image on a series of transparencies, which when exposed to a specific lighting, creates a composite shadow image. The end result is the artist quite literally drawing with light, creating ghostly images through a process that relies on both computers and the human hand.

Wang Ningde uses photographic processes without creating photographs by definition. The effect is closer to that of a camera obscura, an image or representation of reality hovering over reality itself. Furthermore, the gridded images, composed of hundreds of units, subvert the tendency of traditional photography towards the lone cropped image which we refer to as a photograph.

In Plato's Allegory of the Cave, the shadows on the wall are the prisoners' reality. Though the allegory was intended as a means to developing Plato's concept of Forms, what is most striking to our contemporary sensibility is the prophetic description of a collective fixation with shadows on the wall. Ningde has described these works as deliberately generating "an illusory feeling," an insight into the hallucinatory power of photography as a whole. The subject matter he chooses: the sky, trees and clouds, articulate this principle in both representational and abstract guises. As a series, Form of Light offers a unique take on what goes into an image, redefining what it feels like to be mesmerized by the proverbial shadows on the wall. 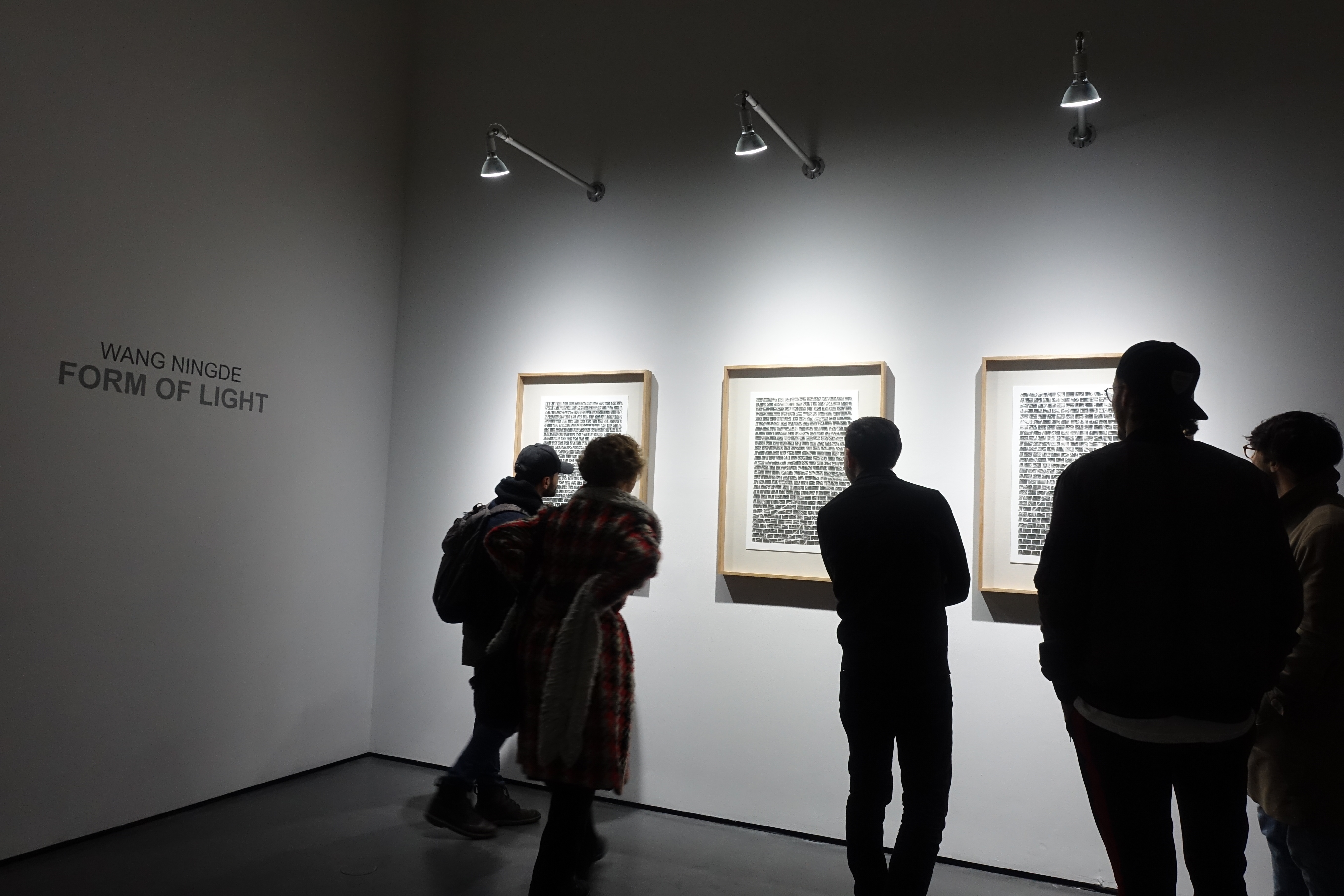 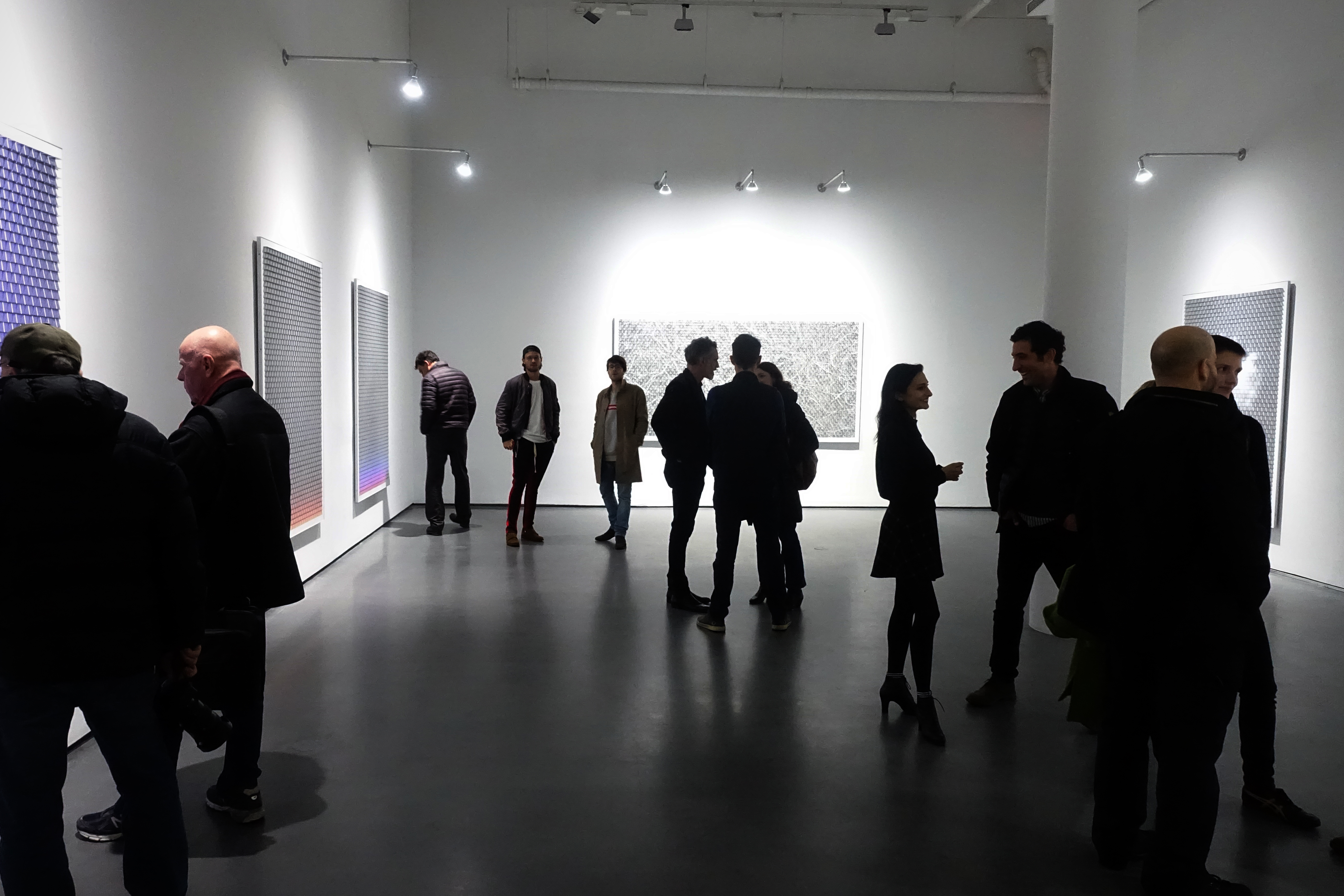 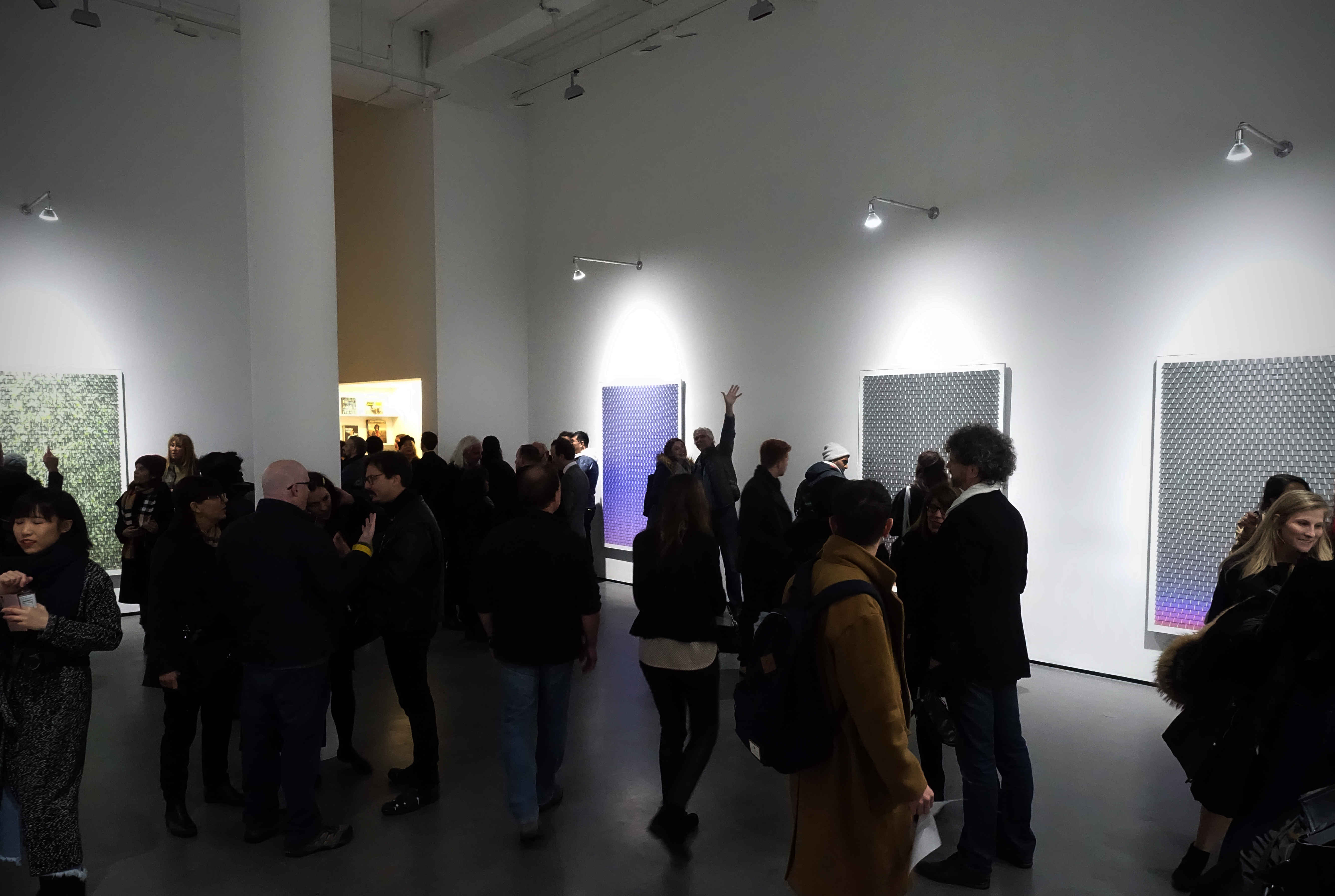 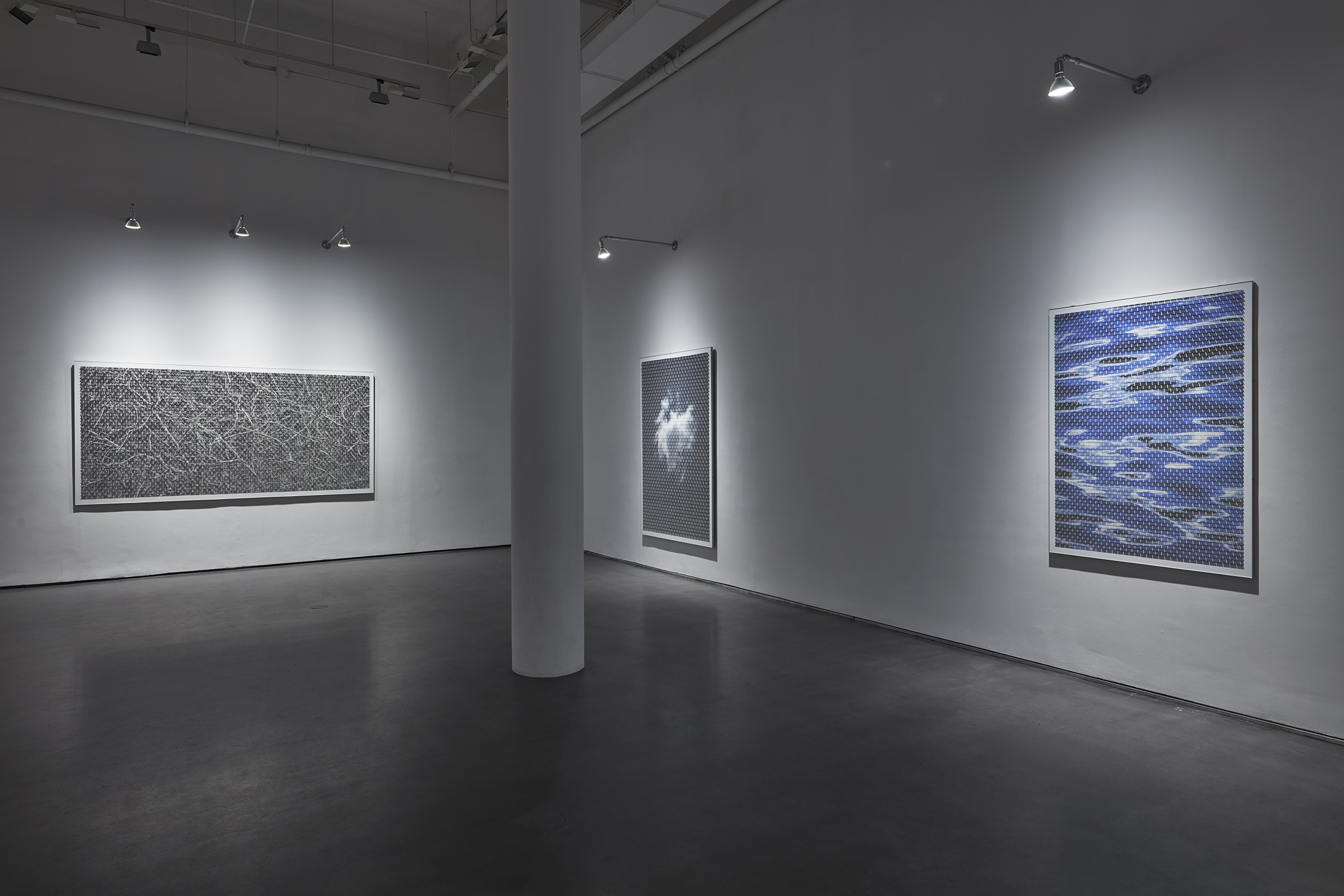 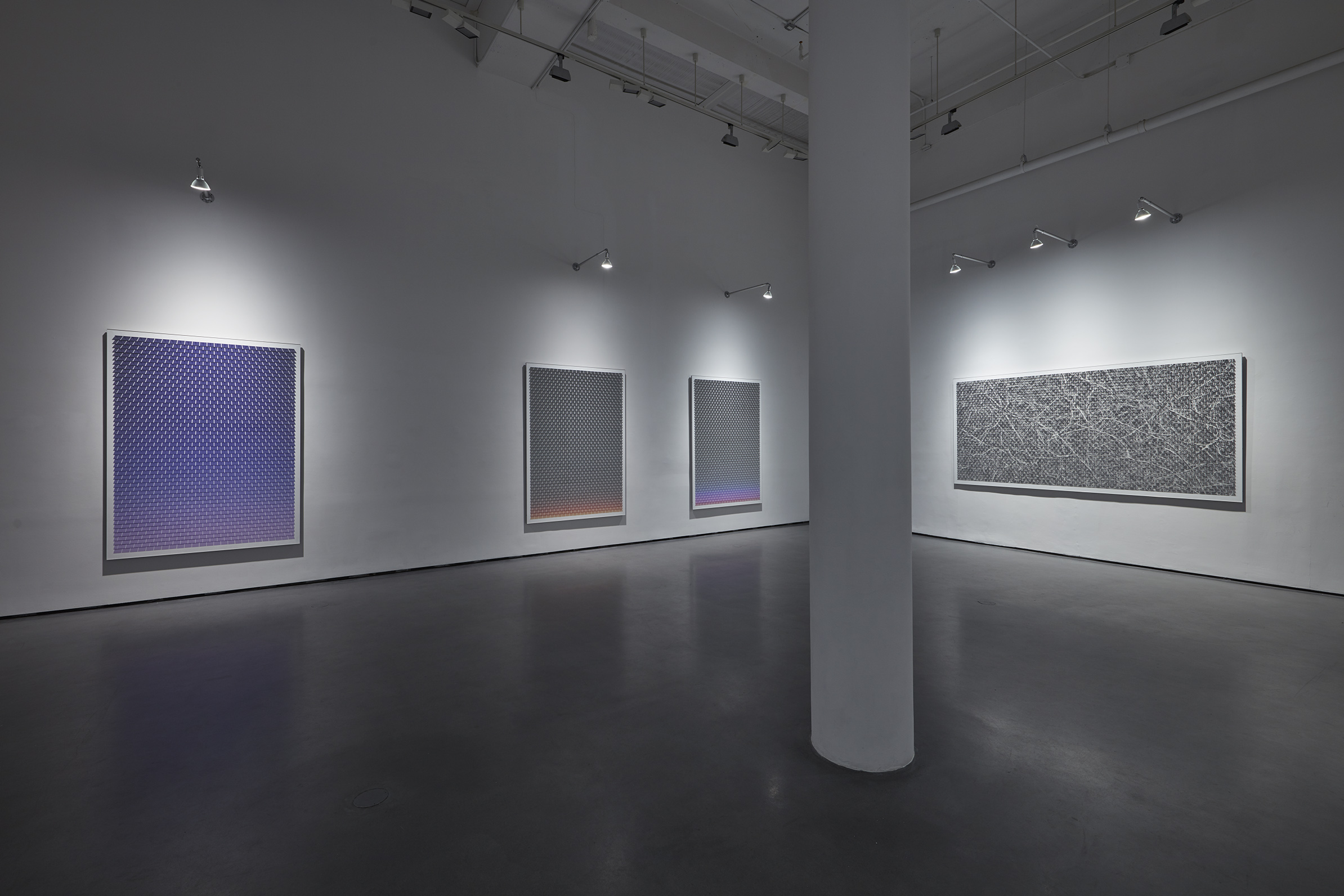 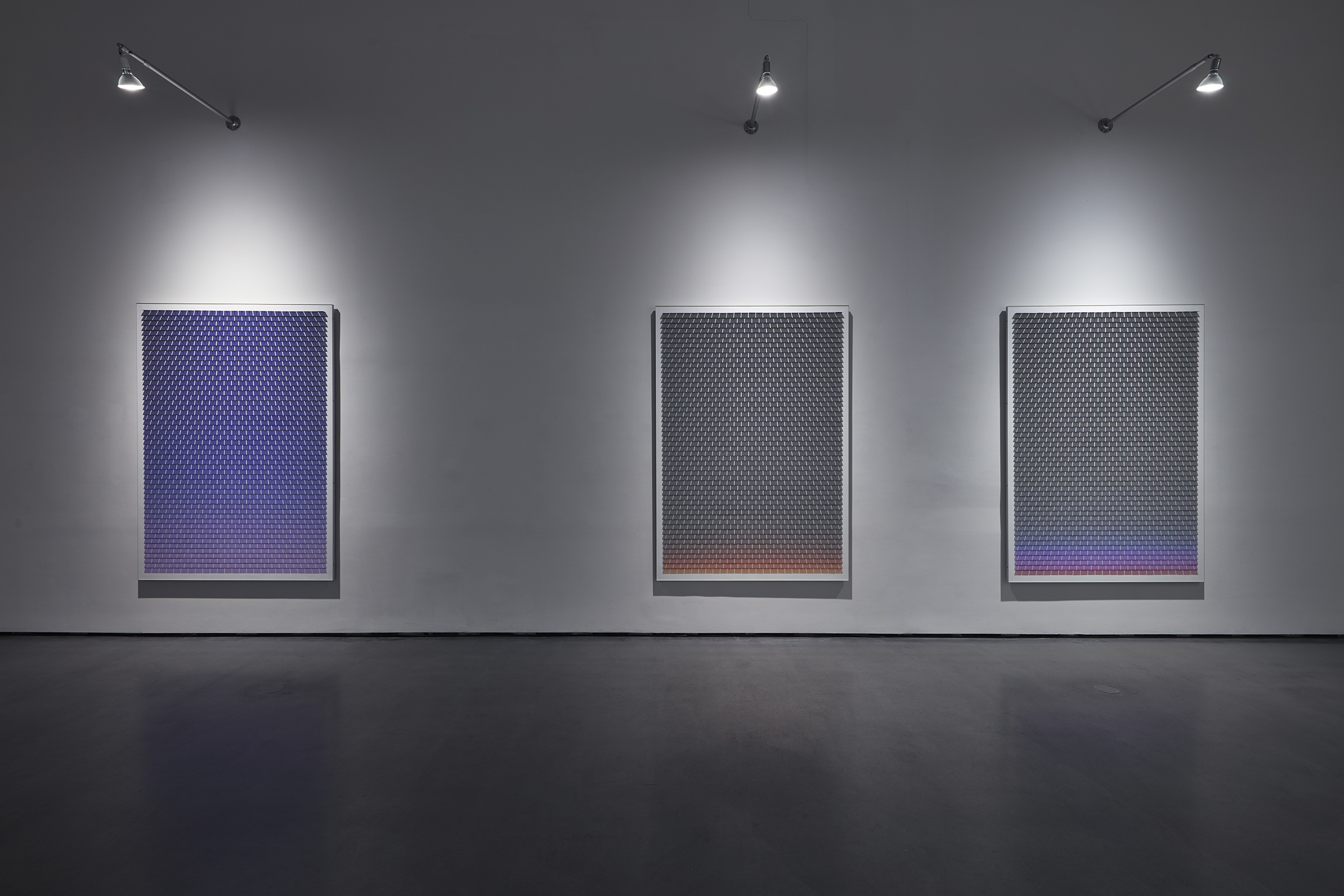